The Study of the Ethiopic Manuscripts of Dayr al-Suryān

The Study of the Ethiopic Manuscripts of Dayr al-Suryān: A Report on the Visit 26 February‒3 March 2018

Dr Denis Nosnitsin and Dorothea Reule, MA, researchers of the Project ‘Beta maṣāḥǝft: manuscripts of Ethiopia and Eritrea’, worked in the Egyptian monastery of Dayr al-Suryān in the period 26 February–3 March making a preliminary evaluation of its Ethiopic collection. ‘Beta maṣāḥǝft’ joined the efforts of preserving the cultural heritage of Dayr al-Suryān in collaboration with the Levantine Foundation which has been sponsoring manuscript conservation campaigns at the monastery for more than fifteen years, and with Prof. Stephen J. Davis and Yale Monastic Archaeology Project engaged in the cataloguing of the Syriac, Coptic and Arabic manuscripts of the monastery.

It is well known that small groups of Ethiopian monks resided in the monasteries of Wādī al-Naṭrūn over centuries until the recent time; they used to bring some books from Ethiopia and left them behind in the communities where they stayed. The Ethiopic collection of Dayr al-Suryān represents only a tiny portion of the monastery’s manuscript holdings, but it is a piece of evidence which complements the history of Dayr al-Suryān with some remarkable data.

Interestingly, the oldest object testifying to the early (pre-seventeenth century) presence of Ethiopians at Dayr al-Suryān and their intellectual activities is not a book; it is a traditional Ethiopian bookrest made of iron rods and leather. The object was identified by the German scholar Otto Meinardus in 1960s; now it is preserved in the museum of the monastery.

While staying at Dayr al-Suryān, Ethiopian monks kept transcribing religious texts in Ethiopic (the liturgical language of the Ethiopian Orthodox Church), Amharic and Təgrəñña (the spoken languages of Ethiopia and Eritrea) and made manuscripts of paper. Additional notes scattered in the manuscripts help us to identify some of the owners. We know that in the first half of the twentieth century at least one member of the Ethiopian community probably came from the monastery of Māhbara Śəllāse (located in northwestern Ethiopia, close to the Ethiopian-Sudanese border), another monk was from the famous monastery of Dabra Bizan (in today’s Eritrea), the historical centre of the ʾEwosṭatean movement. The third one came from the city of Gondar, his name was Gabra Māryām and he owned a number of books. Possibly he is identical to Gabra Māryām Ḫayla Māryām, the abbot of Dayr al-Suryān, an Ethiopian monastery in Jerusalem, of whom we know that he resided at Dayr al-Suryān for some years in the 1950s.

The next visit of the research group from Hamburg is planned for late 2018 or early 2019. Our cordial thanks go to the monks of Dayr al-Suryān for their collaboration and hospitality, particularly to the librarian Father Amūn and the head of the monastery Bishop Mattāʾus, to Prof. Stephen J. Davis who generously shared his knowledge of the collection with us, and to Ms Elizabeth Sobczynski from the Levantine Foundation for making the work possible and for help in arranging the visit. 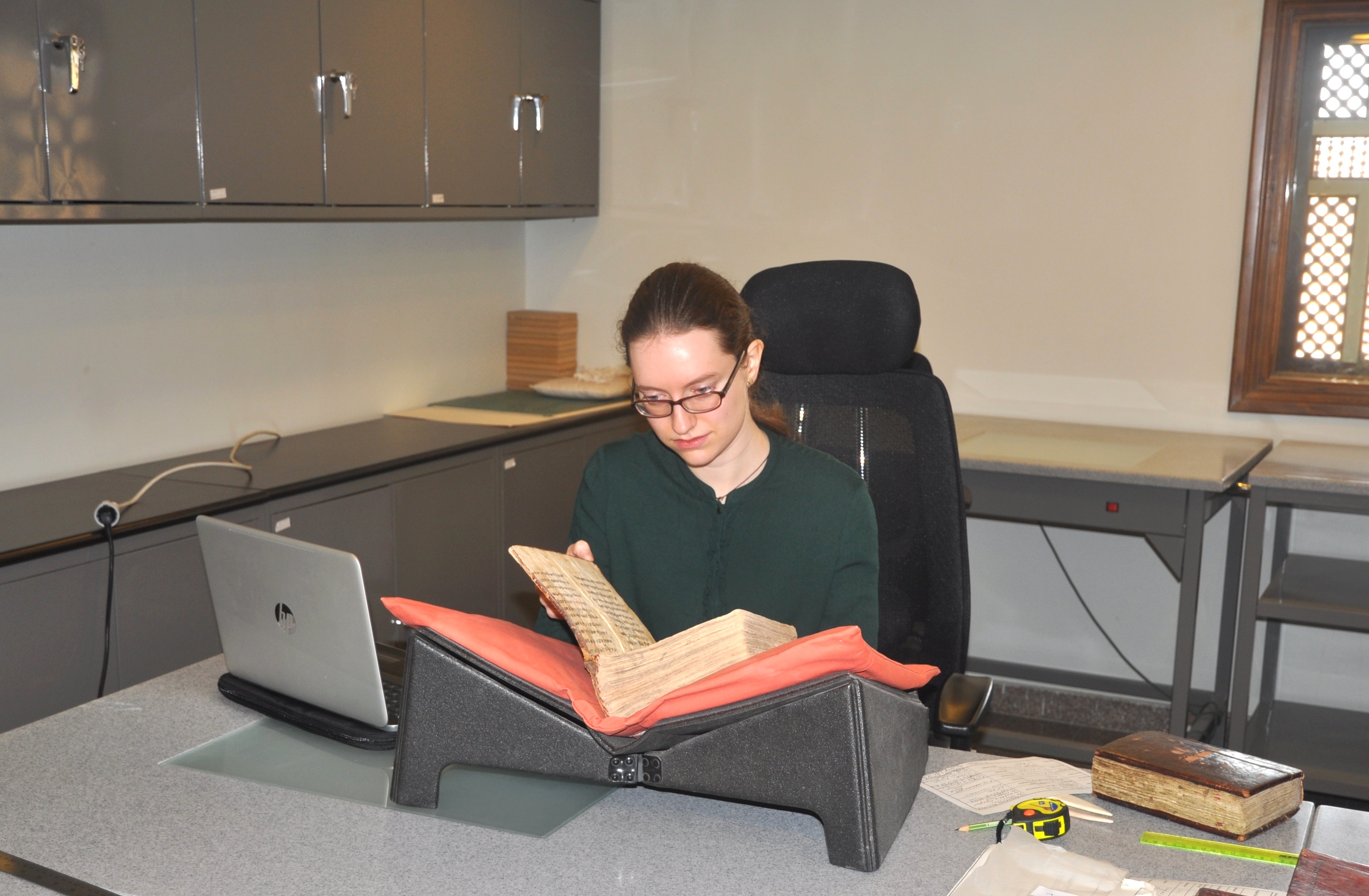 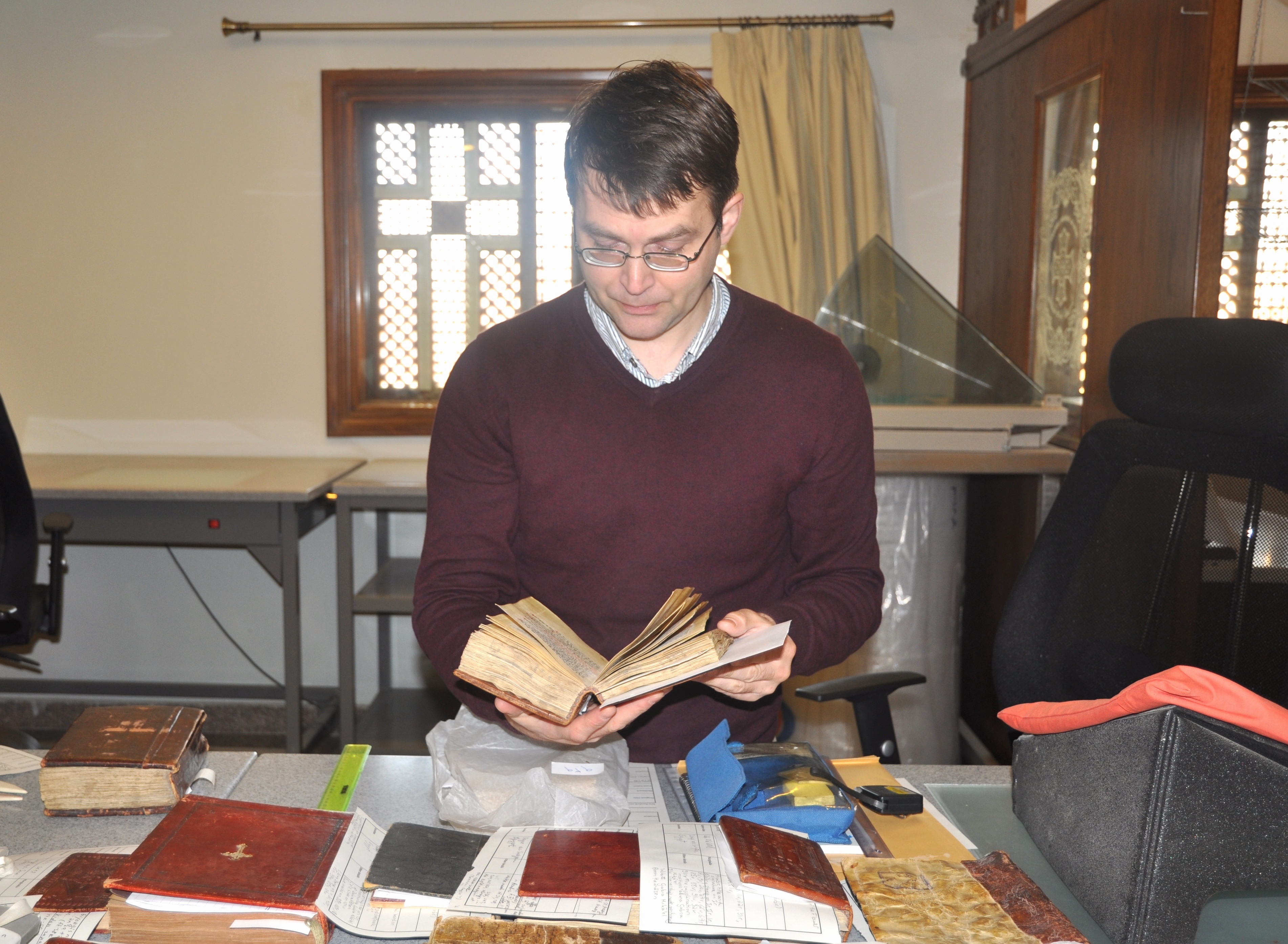 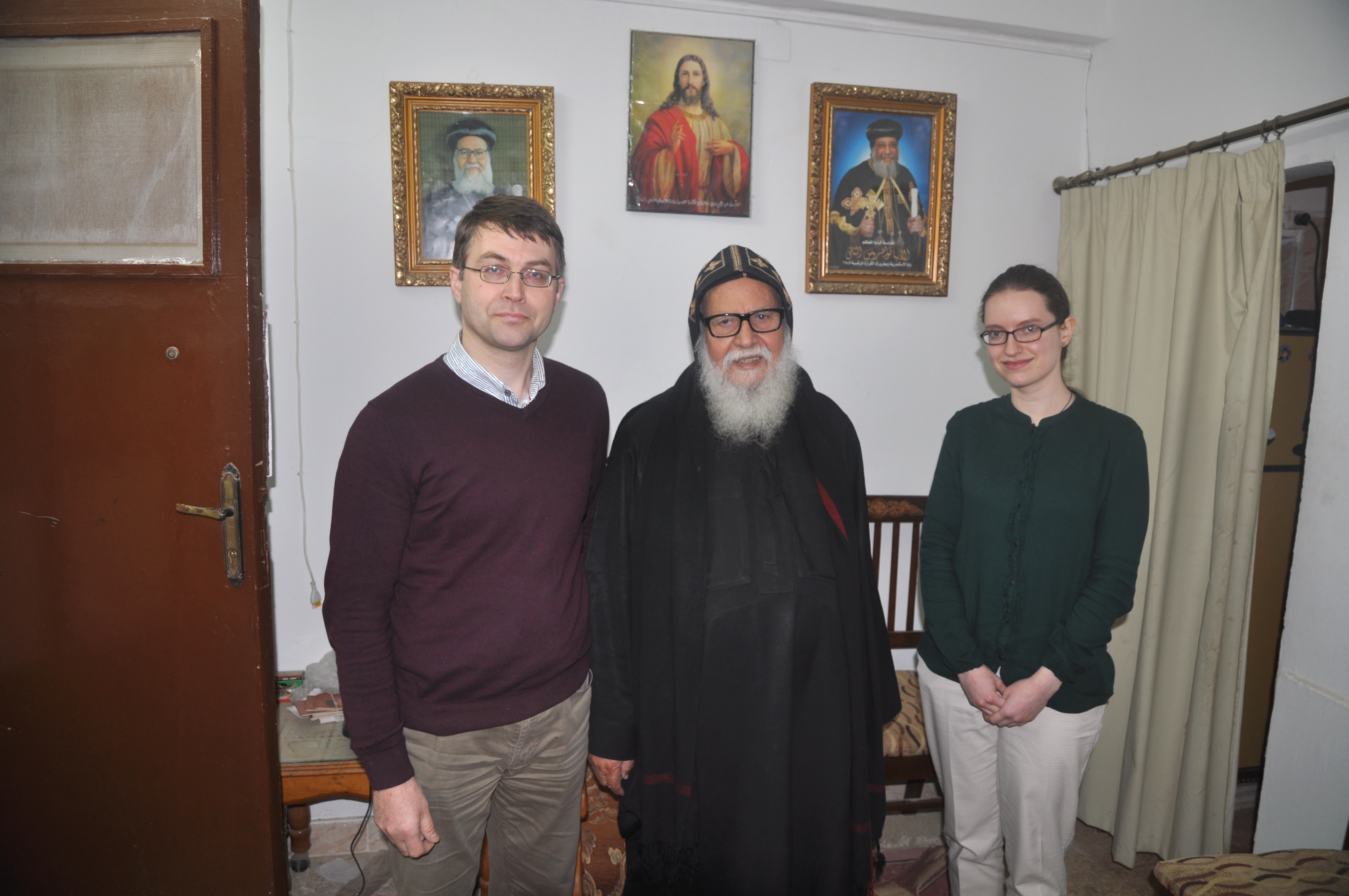 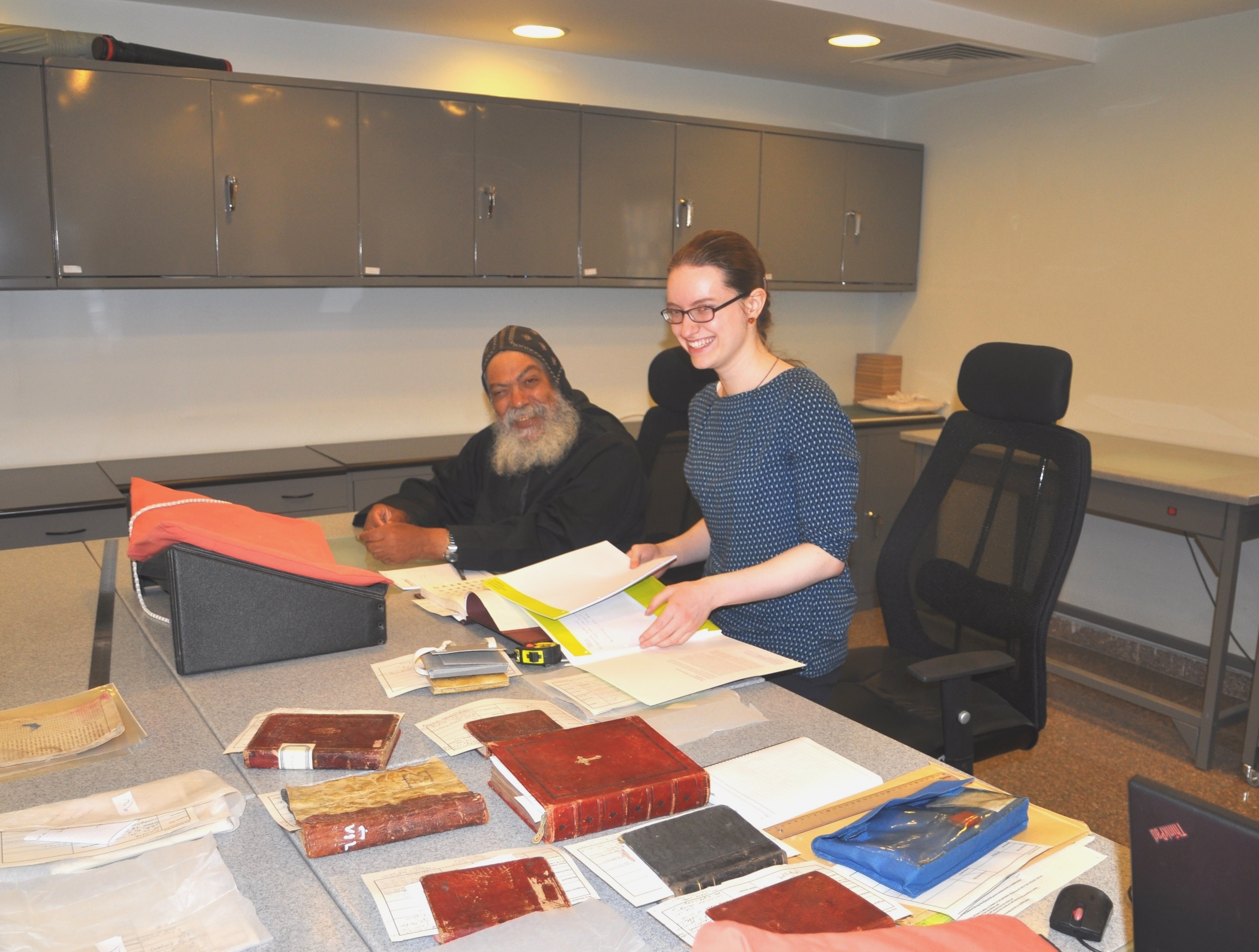